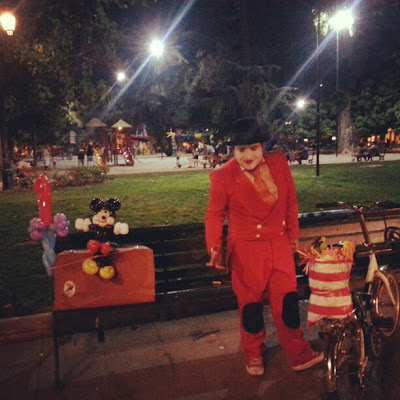 I live in a San Francisco so I figured I couldn't pass up on the opportunity to visit the major cities in the two countries I was visiting during my visit to Patagonia, Chile and Argentina. My first ventures were in Santiago. I then would venture out to Palermo in Buenos Aires, Argentina. I figured this would be a good way to settle back down from the mountain life. 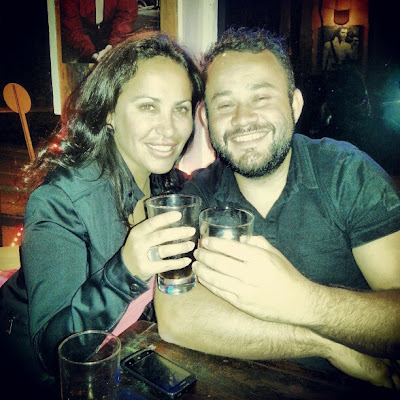 During my exploration around Puerto Montt I I met Kari who challenged me to try Pisco. I tried it, but we ended up closing the bar that night. I could not have met a better guide for Santiago. Santiago was huge and Kari would show end up showing me its best spots. We even got to venture out to the beach, Maitencillo, a laid back beach town that apart from a vibrant night life also offered a bit of surfing and Kayaking. Kari taught me how to Kayak and instilled into me the desire to eventually try it on a river. 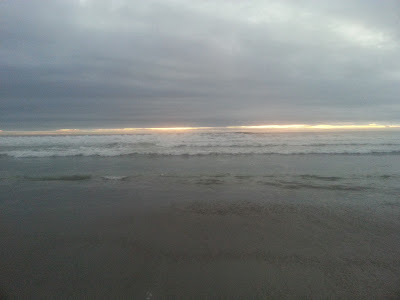 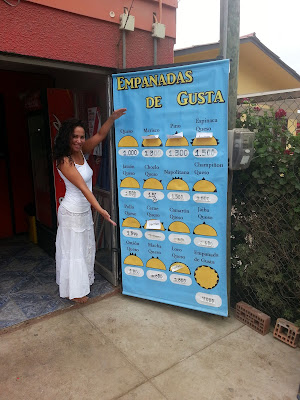 Kari also showed me the best of Chilean cuisine. I had mentioned before that I had to give in to eating meat during my visit. If you get a chance be sure to try the Empanada de Macha Queso and  Tortilla Española de Camaron. I ending up showing Kari to surf a bit in Matencillo but Maitencillo has only one decent beach break and its super crowded. Folks were wearing wet suits but I was fine with just a t-shirt. The amount of people on the water make surfing in Maitencillo more of a game where you are to dodge people as you surf back in. As for the city life I recommend you visit the night life around Ñiñoa, there we met with some of Kari's friends and had a blast. 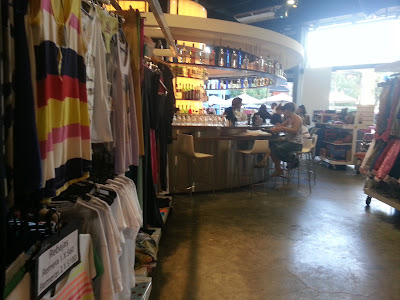 Palermo is the party center of Buenos Aires. Some clubs take advantage of their location and space that during the day they turn their club into a market bar. People party hard here and this city really made me start feeling my age. People start going out at 2am! That's when we close our bars in SF! 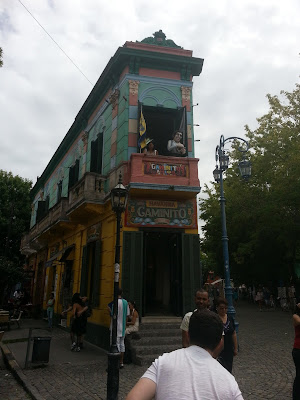 I explored Boca, where the Boca Jrs play, and got to see Caminito, a little artistic path full of Tango and art. Boca Jr who? I didn't know who they were but my cousins insisted this was an epic soccer place to be at. 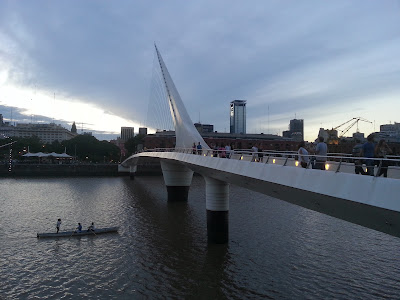 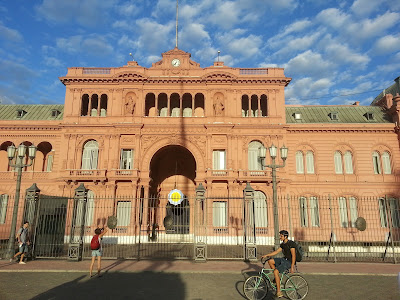 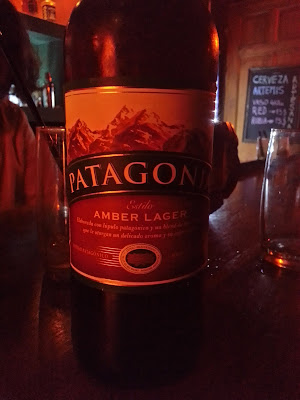 Pisco and Patagonia Amber Lager beer. Be sure to try them both. Tap beer is called Schop, I frankly was not a fan of the local brews but I was impressed with both country's selection of "Artesanal" beers. That's the good beer, but almost twice as expensive. 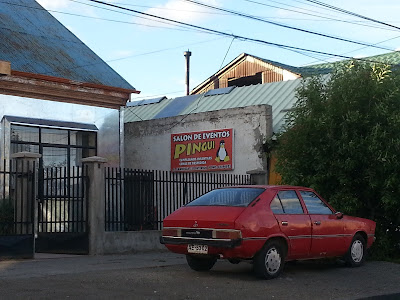 In one spot I saw someone had picked out tux, the Linux Penguin, inverted him and used it for a sign for an events hall. Cute. I was pleased to see a lot of folks had heard of WikiLeaks to the extend at last in Argentina the book ArgenLeaks was sold out everywhere. I had a great time in both cities and value the new friendships I made, both randomly and through couchsurfing.
Labels: Argentina beer Buenos Aires Chile city life Ñiñoa Palermo Santiago