Updated on 2016-01-19 with description on issue of how systemd limits the number of devices on a Linux system and references to asynchronous work on memory. Edits reflected in this color.

Hipster and trendy init systems want to boot really fast. As of v4.2 the Linux kernel now sports asynchronous probe support (this fix posted December 19, 2015 is needed for use of the generic async_probe module parameter). This isn't the first time such type of work has been attempted on Linux though, this lwn article claims that a long time ago some folks tried to enable asynchronous probe and that ultimately it was reverted due to large number of issues. Among a few things one major difference with the new solution is its opt-in: userspace or drivers must specifically request for it to be used on a driver, We also support blacklisting of asynchronous behavior by annotating a driver requires synchronous probe. All this enables new shiny hipster userspace, while remaining compatible with old userspace and its expectations. At the 2015 Kernel summit it became apparent a few folks still had questions over this, so I decided to write this to help re-cap why the work was done, caveats, its relationship with using -EPROBE_DEFER on your probe routine for making use of the kernel's deferred probe mechanism, to help testing and productizing with asynchronous probe, and also explain a bit of the short term and long term road-map. This post also collects a bit of history of what gave rise to Linux asynchronous probe which I think we can use as a small educational experience on learning how we can better evolve systemd in the community. 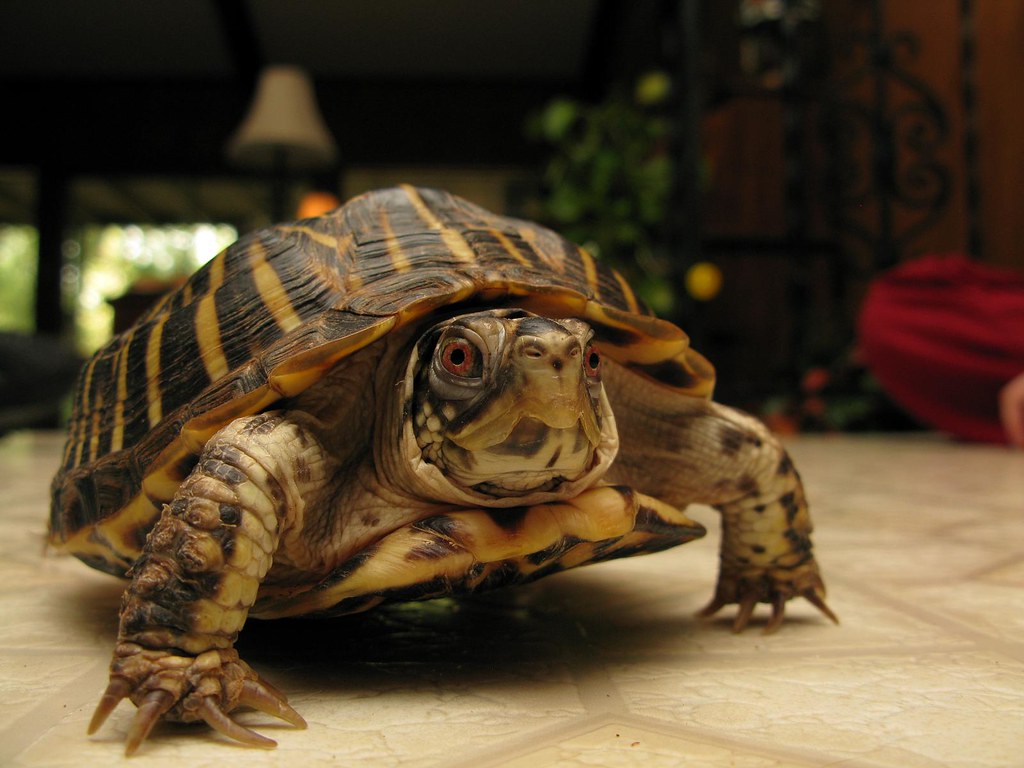 First to be clear -- asynchronous probe isn't supposed to magically make your kernel boot faster, it should however help if you happen to have any driver which for whatever reason tends to have a lot of work done on a driver's probe routine. Even if that's not the case at times using asynchronous probe can shave down kernel boot time even if minimally. Other times it may have no impact at all or perhaps you may see a small increase for any number of reasons. A clear but not obvious gain is the increase for the number of devices a device driver can support, this is explained below. Since this is a new feature we simply don't have enough metrics and enough test coverage yet to determine how helpful it can be so widely, or what issues could creep up, however it was clear some folks wanted and needed it. More importantly using it can also get driver developers and subsystem maintainers thinking about different asynchronous behavior considerations in the kernel that long term should help us in the community. An example is how although asynchronous probe should help with long probes we recently determined that you should by no means consider it as a solution for your probe routine if your driver needs to load firmware on probe and you may have experienced some race issues with this and the filesystem being mounted -- that problem need to be resolved separately (see this firmware_class feature enhancement wiki and this common kernel file loader wiki page for more details and ideas). In lieu of concrete bullet proof solutions for that problem you might be tempted to think asynchronous probe could help and you'd be correct but you should be aware of that this is not a rock solid solution to such problems, it'd be a hack, and this is why its incorrect to use asynchronous probe if you're trying to use it to fix that problem. Another example is how this begs the question of where else should we be using asynchronous mechanisms, and how do we resolve any possible run time dependency issues?

Asynchronous probe support was added for a few reasons, the last three listed here being the major driving factors for getting this developed and merged upstream.

Drivers can be built-in to the kernel or built as modules so you can load them after the kernel boots as independent and self contained objects. It turns out that in practice striving towards having all modules be probed asynchronously tends to work pretty well, whereas having all built-in drivers will likely crash your kernel with high degree of certainty. This later issue has to do with the fact that as the kernel boots certain assumptions may be made which are not satisfied early on and there's no current easy way to currently order this well. Its similar to why the deferred probe mechanism on the kernel was added -- sometimes the kernel doesn't always have dependency information well sorted out. But fret not, future work should help with this, and such work should help curtail uses of deferred probing and enable more broad asynchronous probe use. 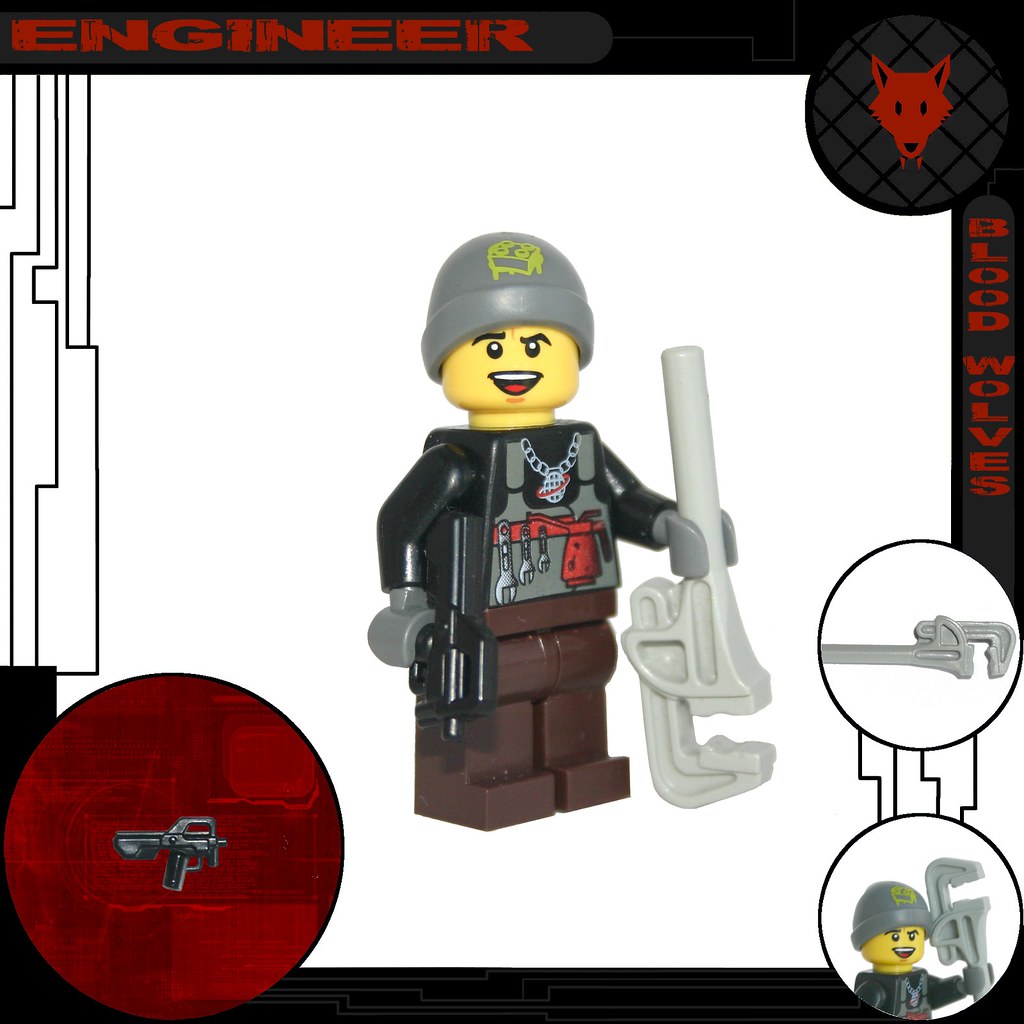 If you are in control of both hardware and software, that is you have engineers you can pay to productize a solution, you could likely engineer a solution to vet and ensure boot will happen properly and in order for both all built-in and modules on your kernel. There is no easy way to do this, and it is difficult to estimate the amount of work required for this for a device but if you want to try it -- you can use this out of tree debug-async patch and then use the kernel parameters documented there, I summarize them here. Note that using either of these will taint your kernel.

If you don't have the luxury of having dedicated hardware and software engineers you could at the very least enable all modules to probe asynchronously and hope for the best and report any issues if found. Its after all what systemd, and what a lot of developers (many kernel developers inclusive), originally thought was happening, so naturally bug reports are welcomed to the driver maintainer if any issues occur. Soon you may see Linux distributions enabling asynchronous probe by default for all modules. The way I'd implement this on systemd is to enable a Linux distribution to opt-in to enable async_probe for specific kernels, given a fix is needed for using the generic async_probe module parameter though one should only ensure to use it if this fix has been merged. This makes it tricky to detect if the module parameter is properly supported or not, enabling it and booting on an older kernel might obviously cause a crash.

Getting drivers to load correctly is just one step, remember that prior to asynchronous probe some userspace expected some device functionality to be available immediately after loading a driver. With asynchronous probe that is no longer the case, userspace must be vetted and tested for to ensure they do not rely on synchronous loading of the drivers. 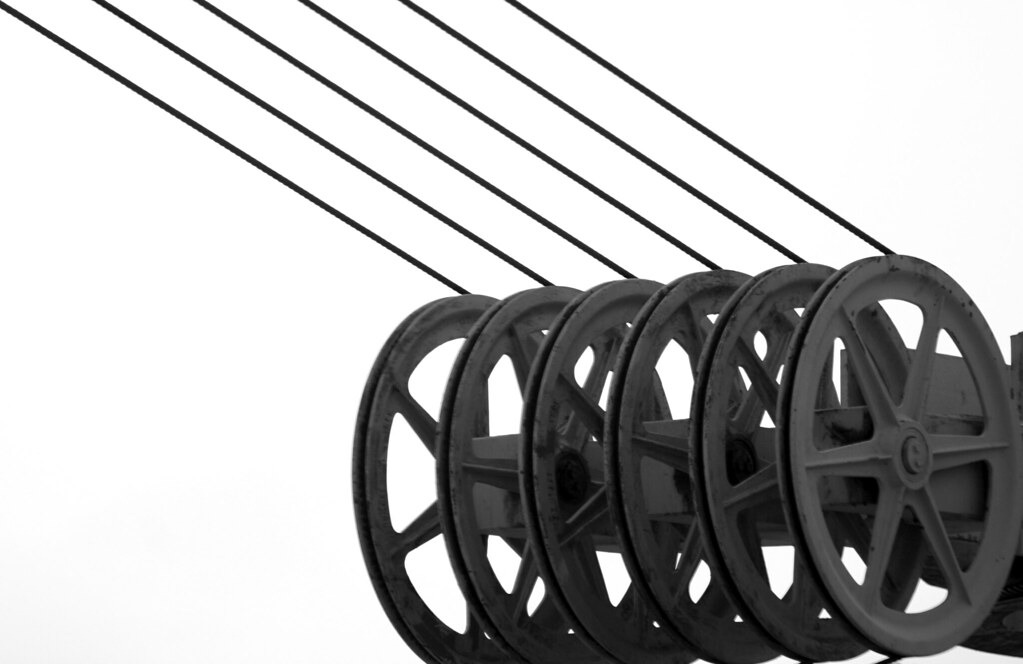 If you're a driver developer and know that your driver takes a while to boot, you should be aware that it can delay boot / user experience, so you likely should consider annotating on your driver that it prefers asynchronous probe in the driver's source. You can do so as follows:


An alternative (provided you have this fix merged) is to pass the generic "async_probe" module parameter to the module you want to load, for instance:

Sadly some few drivers cannot work with asynchronous probe at all today, so after testing and if it poops out you should annotate this sort of hard incompatibility. You can do so as follows:


It should be made clear that this sort of incompatibility should likely be seen more as an issue -- if your driver fails at using asynchronous probe chances are that the issues are some subtle architectural design flaw in the driver or dependencies. Fixing it may not necessarily be easy and its precisely for this reason why we have a such a flag to force synchronous probe. Our hope though is that with time we could phase these issues out. 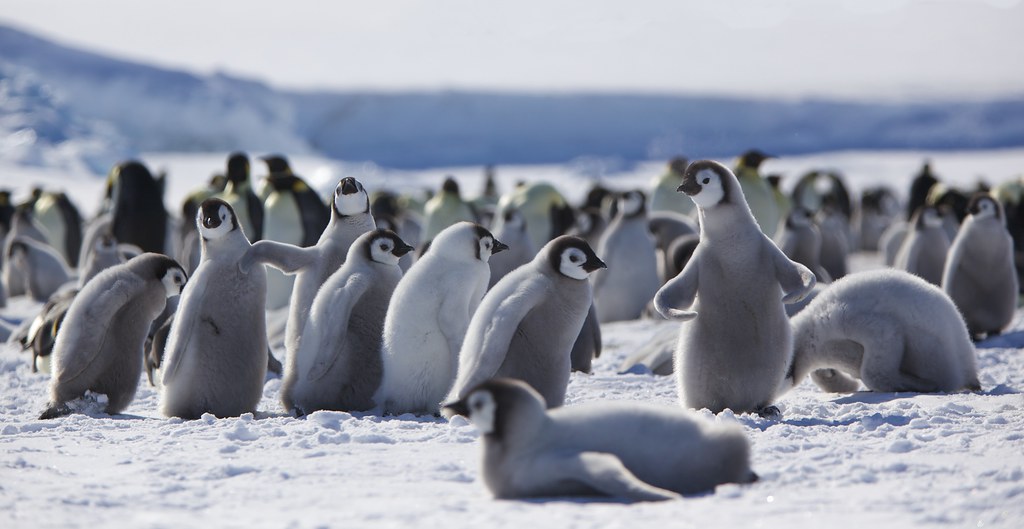 Even if we manage to get all drivers working with asynchronous probe we cannot remove synchronous probe as old userspace exists which relies on such behavior, removing synchronous probe support would break old userspace. What we we can strive for long term though is to enable new userspace as best as possible and deal with all asynchronous issues as they come up, slowly, this will take time and serious effort. Over time you should be seeing  more work in this area across subsystems, internals, and perhaps even architecture work. Just to give you a taste of and provide you an example of such type of work done, you review the recent asynchronous work by Mel Gorman on on memory on init through commits 1e8ce83cd17fd0f549a7ad145ddd2bfcdd7dfe37..0e1cc95b4cc7293bb7b39175035e7f7e45c90977, please note these also have a few follow-on fixes. Lastly, obviously some systemd design decisions should be taken with a grain of salt, but they seem to be very well-intentioned, we could use a bit more open and objective communication and design review between more kernel developers and systemd developers. The smoother this gets the smoother the experience we provide to users should be.
Labels: asynchronous fast boot firmware kernel Linux systemd
Location: San Francisco, CA 94108, USA

mua ve may bay di my