VMware law suit and an Apology to the BSD camp 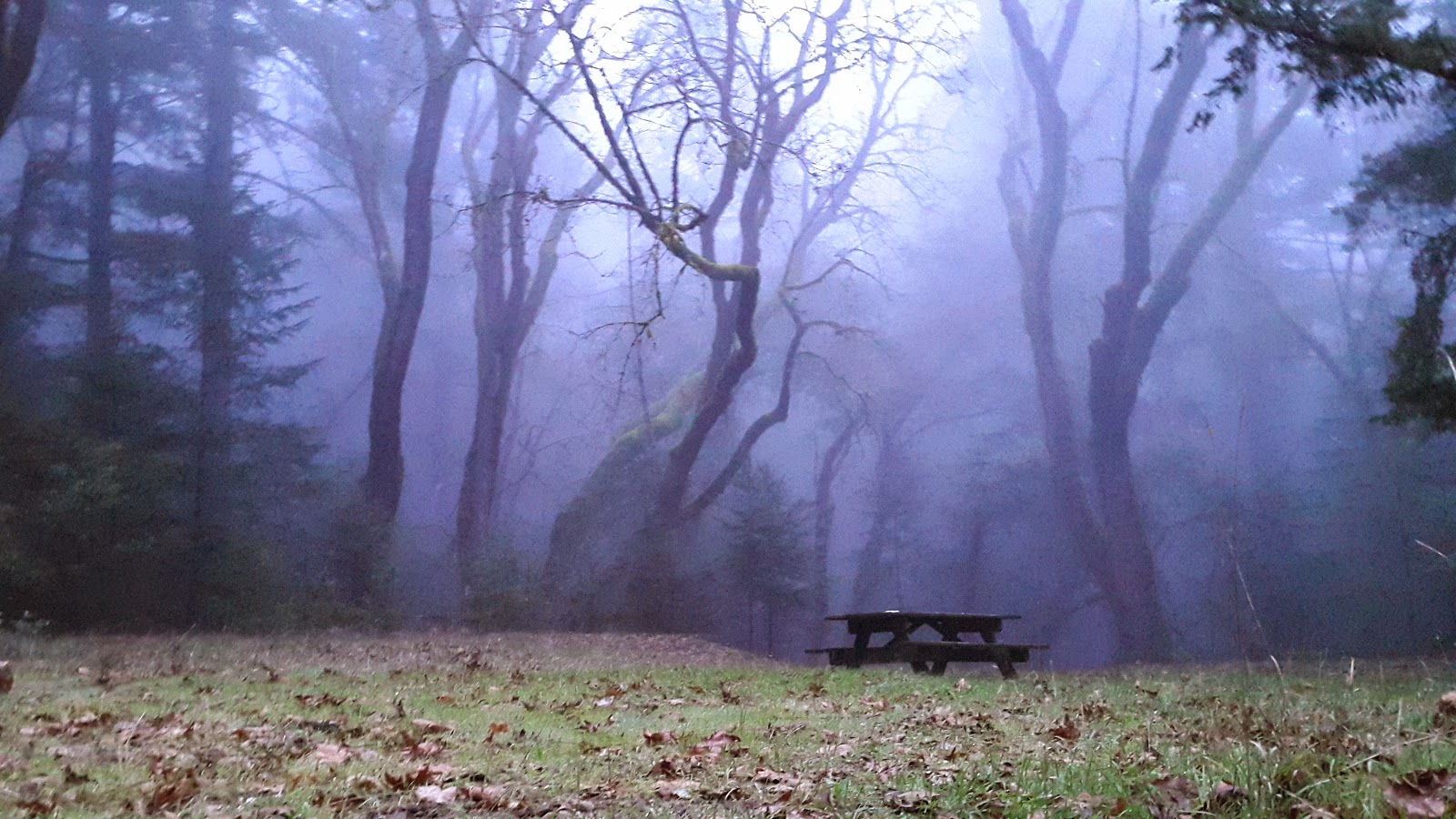 I started hacking on Linux without any consideration for software licensing, I did it more out of pure joy out of getting a kick out of seeing hardware work which didn't before and collaborating with an amazing set of folks. Through my years on working on Linux though I've somehow stumbled on the front lines of licensing debacles both due to reverse engineering, copyright infringement claims, and later patent considerations. The only way I can explain why I kept working on things despite its debacles is that perhaps most people give up and I guess I just don't. Its been years now since working in the community, and in fact for a while even went on a hippy 'FreeBSD / Linux lets work together kumbaya!' with real technical solutions in place (part I, part II) -- on this post I'd like to provide some background and explain why I now fully support the GPL on Linux, believe its critical to enforce GPL on Linux and would like to declare I've given up on working on permissive licensed drivers on Linux and explain why. I write this to also explain in details why I fully support Christoph Hellwig's lawsuit against VMware filed today. 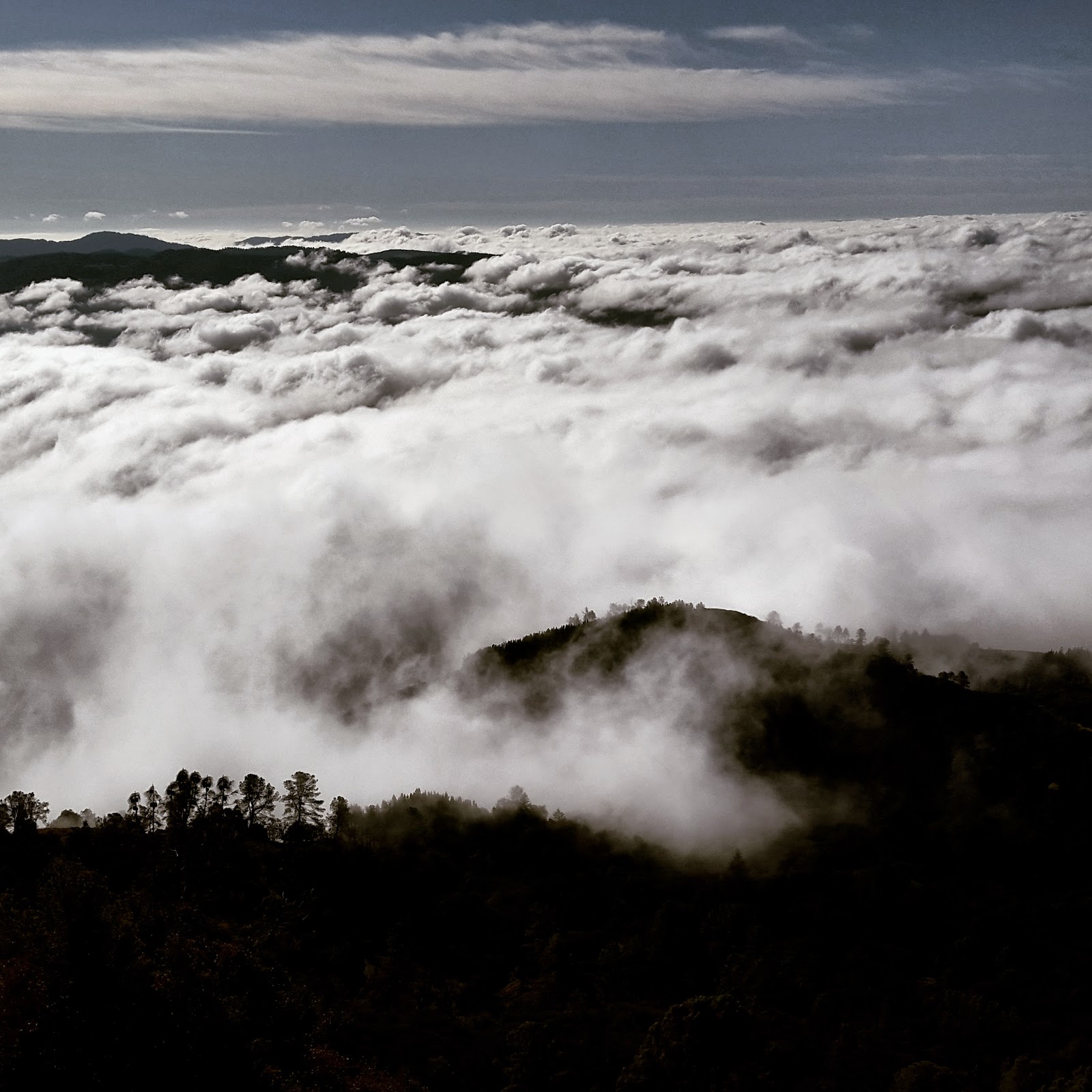 I've gone into details before about how I first got involved with hacking on Linux just to get my damn wifi to work, later jumped onto the MadWifi project and so began the 'ath5k wars'. Later as we put out the ath9k device driver I also engaged with Adrian Chadd from the FreeBSD camp quite a bit, eventually we ended up becoming coworkers and did our best on ending proprietary drivers for good by working together somehow. To prefix this I had called out to my Linux peers that we should consider simply localizing the GPL and look to work and engage collaboratively with the BSD camp. To this day I stand behind the technical ideas we put out together to share drivers for both BSD and Linux -- in the end the pitfalls however were what really set this effort back. I'll summarize them as follows:

I've written in a trilogy on my reasoning over the real the dangers over Free Software (GPL, Copyleft), the patents problem, and evolution of copyleft and business models. With the above problems and the points I made in the trilogy in mind -- here is my apology to the BSD camp: as much as I'd like to help my BSD counterparts I now consider permissive licenses, especially ones that do not consider patents, brutally archaic, and do not see a way forward with them. While there might be some ambiguity with GPLv2 and patents we are at least upholding some more modern collaborative development best practices which should help uplift our community. While evolving copyleft has not been easy (see my notes on why the GPLv3 really failed with kernels folks) we still have the chance to help evolve copyleft in the right way -- openly and with the community. We should be allying ourselves in the community with those companies who are actively engaged on evolving copyleft and the commons for better of the community (hey SUSE's hiring); when and if companies decide to cut corners -- simply quit and seek to try to ensure that they meet their fate in a court of law some day. It seems VMware has done nothing in any way like the work I did to help with the use of permissive licensed drivers on Linux, which would likely be the minimum expected for some coexistence even with proprietary platforms without raising any eyebrows. Trust me, it was not easy work and just above I've declared I've given up on that and consider it pointless. Despite the best efforts by Conservancy to try to ask nicely to address the problem VMware has decided to opt out and play their cards. It seems VMware is trying to cut corners and reap benefits from our ecosystem on Linux in broad daylight. That's a bloody shame. Best of luck to Christoph, I fully support him on this lawsuit against VMware, if you feel the same I would like to encourage you to donate to Conservancy to support the VMware lawsuit, if you are a Linux kernel developer and share your sentiments consider joining the loose knit set of kernel developers under Conservancy wishing to seek GPL compliance on Linux, you can email compliance@sfconservancy.org for further information.
Labels: BSD compliance Conservancy FreeBSD kernel Linux virtualization VMware
Location: San Francisco, CA, USA