Academia helps shape our lives but it also helps with economics whether that be privately funded or publicly funded for evaluation of exploring new markets for capital gain, general well being and progress. One aspect of both type of funded research efforts are concerns over getting your ideas taken (being "scooped" seems to be the term used) and not getting any funding all together even if your ideas are very promising. If you follow my blog posts I hope its clear by now that I am terribly concerned over rapid evolution but are looking for solutions. As a collateral to the Internet and efforts behind free software and open source software we have spawned new mechanisms that can help research tremendously with rapid progress, one of them obviously being collaborative development models. In this post I will explain and encourage folks to look into a few new areas of development in research and to consider a bit more seriously how they're spending their time and money. 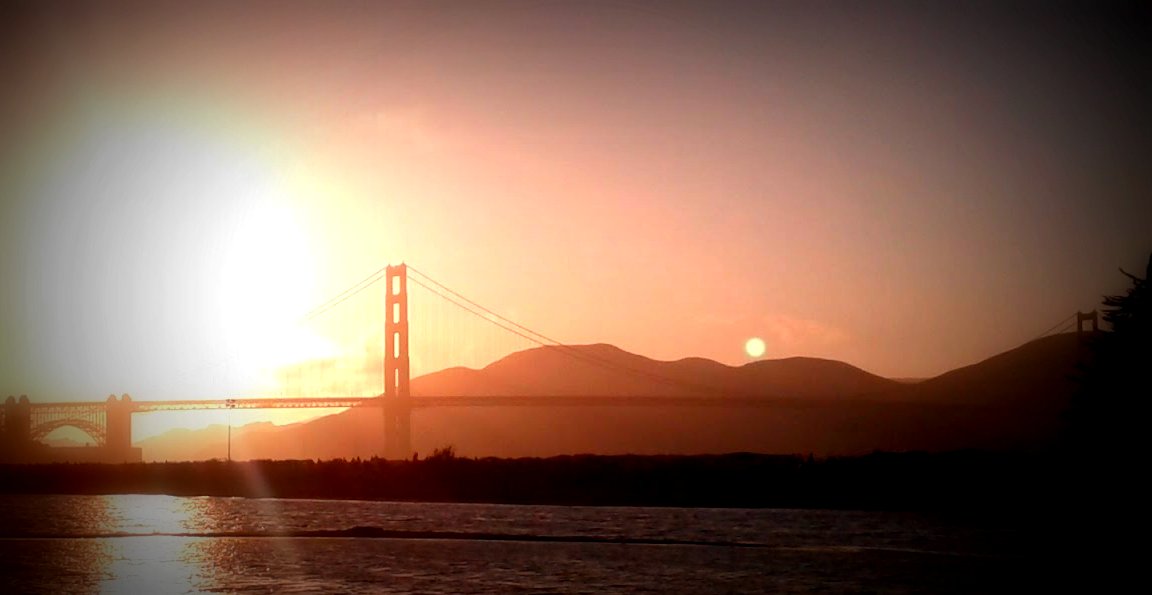 Things have changed quite a bit since the inception of the Internet and one example of a prominent innovative pioneer that has been very vocal about preparing us for a series of new advances is Ray Kurzeweil. For example he's very vocal about expressing concerns over legacy roadmaps on currently established and well known schools such as MIT, its in fact one of the reasons why we have the spawning of Singularity University backed by NASA, Google and others partners. If we are going to start trying to even consider to address the "humanity's greatest challenges", which actually was a requirement by Google to back Singularity University (6:54), we need research to be transparent, embracing and shepherding collaborative development models, and even addressing fair use of "Intellectual Property". Fortunately at a Ted talk where Ray announced Singularity University he sated that (7:30) "these projects [which started as intensive group summer sessions in 2009 to address humanity's greatest challenges] will continue past these sessions using collaborative development methods and all the Intellectual Property that is created will be online and available and developed online in a collaborative development fashion". I'm hoping that Google will live up to its promise to ensure that Singularity University lives up to its promise and that any concerns over Intellectual Property will be addressed. 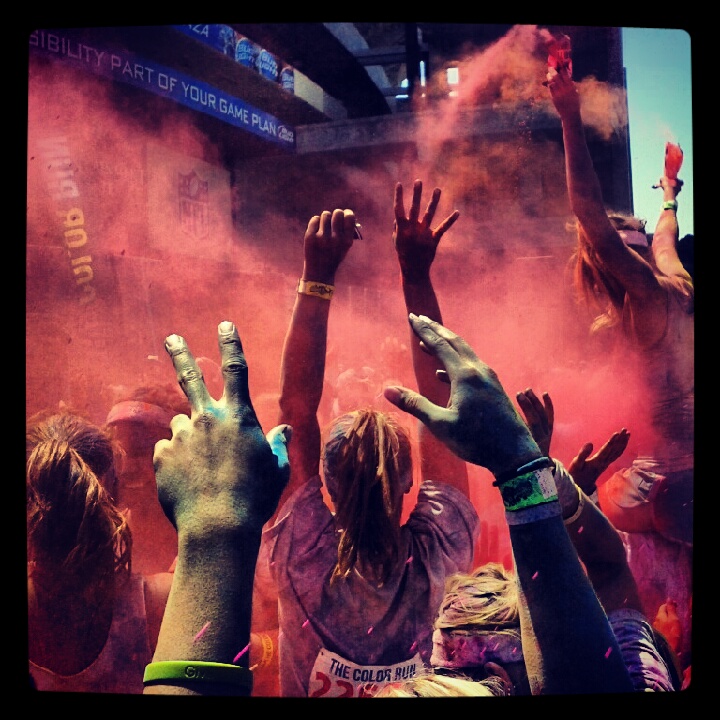 Another new research effort announced recently was the Knight News Challenge. In June 2014  they will award $2.75 million, including $250,000 from the Ford Foundation, to support the most compelling ideas and projects that make the Internet better. A recent entry into the competition addresses the concerns of funding and folks taking your ideas (scooping):


"If everyone knows you were the first to propose (and actually pursue) that idea, anyone who tries to sell it as their own will risk loosing reputation"

Also there are two carrots: 1) for the casino fund (1% funding to this pool by different parties funding legacy research) contributors there is expected research studies that will take place on increasing efficiency of funding research, and 2) for researchers there are new incentives provided by the slew of new changes incurred by an open strategy such as news coverage, public documentation, and of course the ability to socialize ideas for more funding and of course... the gains from public collaborative development. Folks who get already established grants through legacy research could also help contribute 1% to the funds for promising but unfundable by traditional means. I'm pretty confident Bradley M. Kuhn would cringe at the idea that it seems this research effort however is underselling it by trying to target research only in the current category of "promising but unfundable by traditional means", as he recently posted about Open Surce as a last resort. He'd be right and the fact that tons of money and interest is pouring into Singularity University through a different approach should be proof that new research using collaborative development models should not be undersold only to "promising but unfundable by traditional means". With that said, it doesn't mean that they are restricting their ideas submitted only to that category... so any daring researcher with an idea to help spawn "projects that make the Internet better" but confident or curious on the gains of collaborative development should seriously consider submitting their proposal for evaluation. Two biophysicists have signed up for the competition already, who's next?

The prospects can set great precedents, its the type of stuff that I think we ultimately need to avoid the next big "race", the last one being the atomic race, the next one, in my opinion, likely being the Artificial Intelligent race or collateral because of it in light of other research. Another curious thing is that there seems to be an intersection between the folks at Singularity University and the Knight News Challenge and I'd be curious to know if they have considered... you know, collaborating together. Just a thought ;)
Labels: academia casino fund collaborative development free software Knight News Challenge newschallenge Open Research Open Source research science singularity